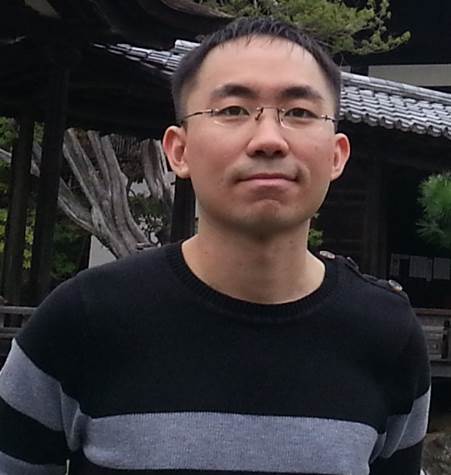 Biography
Zi Jing Wong is an assistant professor at Texas A&M University. Previously Zi Jing was a postdoctoral researcher at the NSF Nanoscale Science and Engineering Center at UC Berkeley. He obtained his Ph.D. degree from UC Berkeley, M.S. degree from KAIST and B.Eng. degree from Universiti Teknologi Malaysia. He also did research at both the University of Cambridge and Peking University in the past. He has published in many prestigious journals such as Science, Nature Photonics, Nature Nanotechnology and Nature Communications with over 4600 citations. His work has led to numerous awards from the scientific societies such as IEEE, MRS, SPIE, OSA, IET, JSAP and the Electromagnetics Academy, as well as media coverage in CNN, BBC, Reuters, The Washington Post, New York Post, Los Angeles Times, etc. He is also a Fulbright fellow, an International Master and the National Chess Champion of Malaysia.